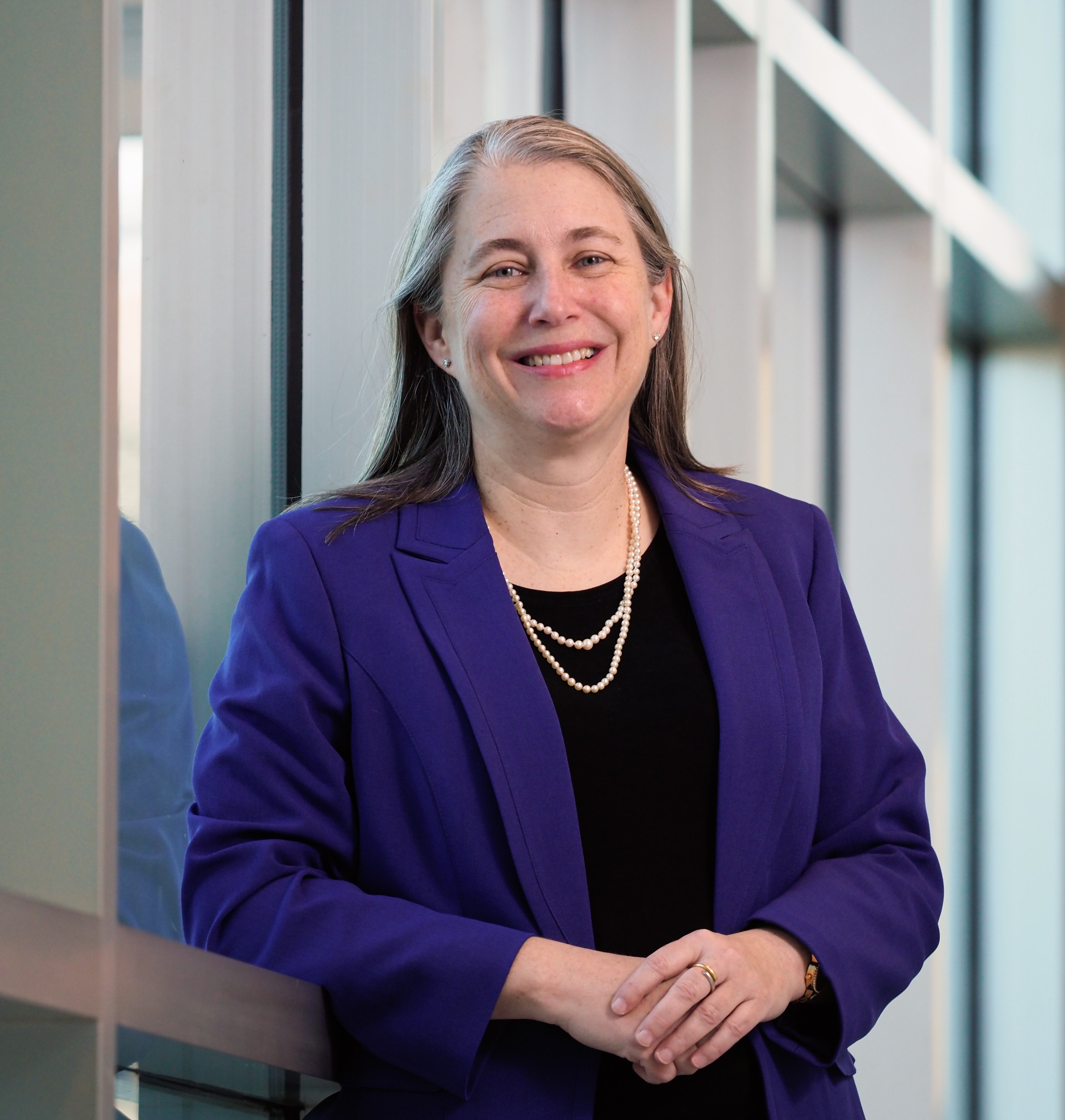 
Dr. Alyson Wilson is the Associate Vice Chancellor for National Security and Special Research Initiatives at North Carolina State University. She is also a professor in the Department of Statistics and Principal Investigator for the Laboratory for Analytic Sciences. She is a Fellow of the American Statistical Association and the American Association for the Advancement of Science. Her research interests include statistical reliability, Bayesian methods, and the application of statistics to problems in defense and national security. She is the Director of the NC State Data Science Initiative and coordinator of NC State's Data-Driven Science faculty cluster.

Prior to joining NC State, Dr. Wilson was a research staff member at the IDA Science and Technology Policy Institute in Washington, DC (2011-2013), where she helped provide research support to the White House Office of Science and Technology Policy and the Office of the Secretary of Defense. Before her move to Washington, Dr. Wilson was an associate professor in the Department of Statistics at Iowa State University (2008-2011). From 1999-2008, she was a project leader and technical lead for Department of Defense Programs in the Statistical Sciences Group at Los Alamos National Laboratory. In this role, she developed and led a portfolio of work in the application of statistics to the reliability of conventional and nuclear weapons. Dr. Wilson continues her collaboration with Los Alamos as a guest scientist.

Prior to her move to Los Alamos, Dr. Wilson was a senior statistician and operations research analyst with Cowboy Programming Resources (1995-1999), where she planned, executed, and analyzed U. S. Army air defense artillery operational evaluations. From 1990-1991, she was a mathematical statistician at the National Institutes of Health.

In addition to numerous publications, Dr. Wilson has co-authored a book, Bayesian Reliability, and has co-edited two other books, Statistical Methods in Counterterrorism: Game Theory, Modeling, Syndromic Surveillance, and Biometric Authentication and Modern Statistical and Mathematical Methods in Reliability. She holds a patent for her early work in medical imaging.